Aggressiveness in cats can be quite challenging and according to ASPCA, it is the second most common behavior among felines. Your cat could hurt you, itself, or any other person around when it starts acting aggressively. Therefore, knowing how to calm an aggressive cat is important and necessary knowledge for all cat owners.

That is what we shall be discussing in this article. You will learn how to deal with an aggressive cat and understand several ways to calm your aggressive cat quickly and easily.

The first step to finding a solution to this aggressive behavior is to investigate and determine what caused the behavior.

Identifying The Cause Of Cat Aggression

Each act of aggression is different. It is important to identify the cause of each occurrence. There are different types of cat aggressions categorized by their cause. This includes;

Play aggression causes cats to bite or scratch too hard when playing with their owners or fellow cats. Thus, they could inflict injury on others.

If the cat was well socialized at an early stage, it would learn that these actions hurt and learn how to play without inflicting pain on its owner or other cats around.

Fear aggression is very common among felines and it is a result of them being afraid of something. They could be afraid of other pets, a person, or a particular object close to them.

Cats exhibiting fear aggression are usually withdrawn and will attack if what they consider a threat comes close to them.

Some things that cause this type of aggression include unfriendly noise, light, or your cat seeing other cats play while it’s restricted or it being bullied by a bigger cat.

Cats that are injured and are hurting often exhibit this type of aggression. They become aggressive when you or other pets try to touch the injured area.

For example, a cat with arthritis might become aggressive if you attempt to touch her joints.

A cat that just gave birth can become aggressive in a bid to protect her kittens. Therefore this could cause it to attack anyone who attempts to come near her or her kittens.

She could also become aggressive if the kittens are taken away from her. Such type of aggression is usually temporary and will stop as the kittens grow.

Territorial aggression in cats happens if they feel another cat or other pets are invading their territory.

For example, you place another cat in the same kennel with your pet. It could attack the new cat as it doesn’t want it around in its personal space.

This also happens outdoors between your cats and other pets.

There are other types of cat aggression but the above mentioned are the most common ones that cause a lot of problems for cat owners. If you wish to learn more about other reasons why a cat chooses to attack or bite you without provocation, see this article on how to stop a cat from biting and attacking you.

Moving on, here’s how to deal with an aggressive cat according to the various types of aggression discussed in this article.

How To Deal With An Aggressive Cat Calming Your Cat You can calm a play aggressive cat by first identifying the pattern. What type of play causes the behavior and how does it start?

Then, disrupt the pattern before the behavior starts by distracting your cat. You can use noise deterrents. 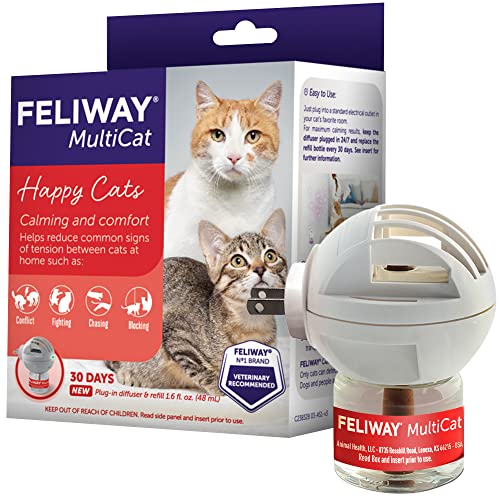 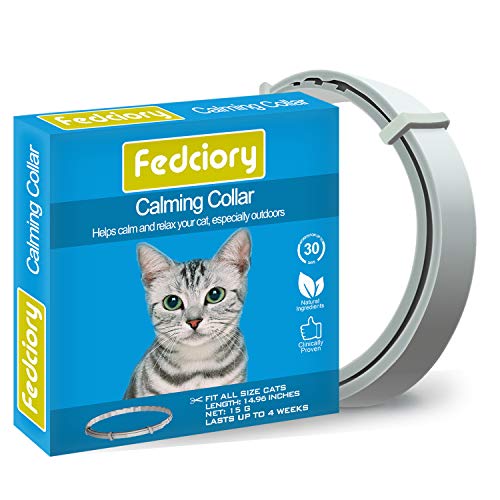 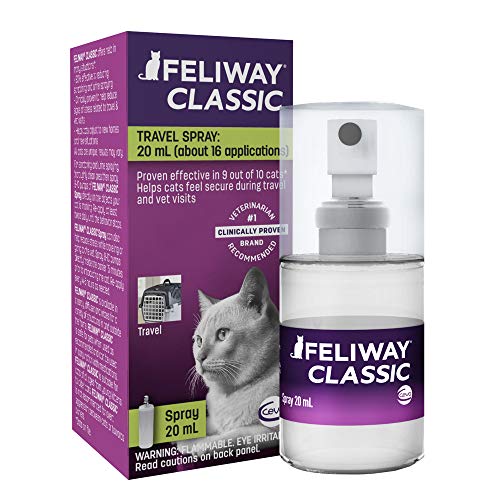 Since fear aggression is often triggered by someone or something, all that’s needed is to take the item or person out of the picture.

For other causes that cannot be removed, you’ll have to desensitize your pet and make it familiar with the stimulus. Gradual exposure to the object causing the fear is one way to go.  Simply start with exposing your cat to the stimulus for just a few minutes at first then increase the duration gradually to 1 hour, two hours, and more.

Redirected aggression can be dealt with by identifying the cause and avoiding it.

For example, if your cat redirects her anger towards you because it sees other cats playing while it’s restricted, stop it from watching other cats.

If your cat is in pain, you shouldn’t be touching the injured areas. Take it to a vet for proper diagnosis and treatment and follow up with the medication until she’s ok.

For not-so-serious pains, you can try some pain relief sprays. 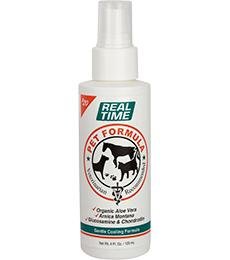 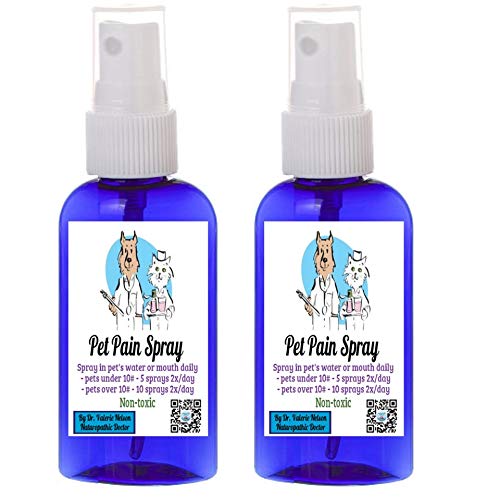 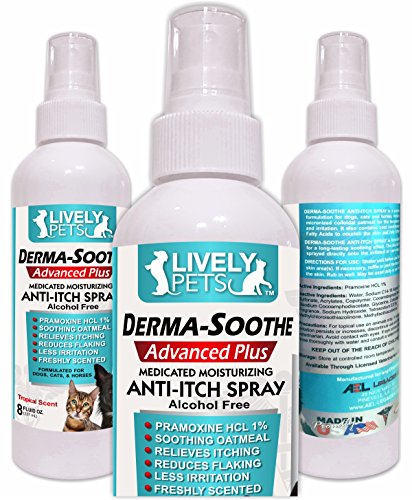 As mentioned earlier, this type of aggression is often temporary and will stop with time.

The best you can do to calm a maternal aggressive cat is to avoid contact with her or the kittens until they are a bit older.

Keep her in a quiet environment and don’t let in too many visitors.

Separation is the ideal way to calm a territorial aggressive cat. If the aggression is caused by another cat or pet in its territory, take the new pet to a different place.

If they must stay close, give each of your cats different litters, food, and water bowls.

For more tips see this video on dealing with cat aggression.

Cat aggression is a serious issue and as stated by ASPA, it is the second most common behavior among felines. With all the information discussed here, you should now know how to calm an aggressive cat that is causing problems.

Next, we also proffered suggested solutions based on each aggression type for you to start implementing right away. Do take note; if the problem continues despite applying the techniques here, be sure to make an appointment with your vet to rule out any health conditions. Please share it with friends if you found this useful.